One of the main goals of Ethereum protocol design is to minimize complexity: make the protocol as simple as possible, while still making a blockchain that can do what an effective blockchain needs to do. The Ethereum protocol is far from perfect at this, especially since much of it was designed in 2014-16 when we understood much less, but we nevertheless make an active effort to reduce complexity whenever possible.

One of the challenges of this goal, however, is that complexity is difficult to define, and sometimes, you have to trade off between two choices that introduce different kinds of complexity and have different costs. How do we compare?

One powerful intellectual tool that allows for more nuanced thinking about complexity is to draw a distinction between what we will call encapsulated complexity and systemic complexity.

Here are a few examples.

BLS signatures and Schnorr signatures are two popular types of cryptographic signature schemes that can be made with elliptic curves.

\(H\) is a hash function, \(m\) is the message, and \(k\) and \(K\) are the private and public keys. So far, so simple. However, the true complexity is hidden inside the definition of the \(e\) function: elliptic curve pairings, one of the most devilishly hard-to-understand pieces of math in all of cryptography. 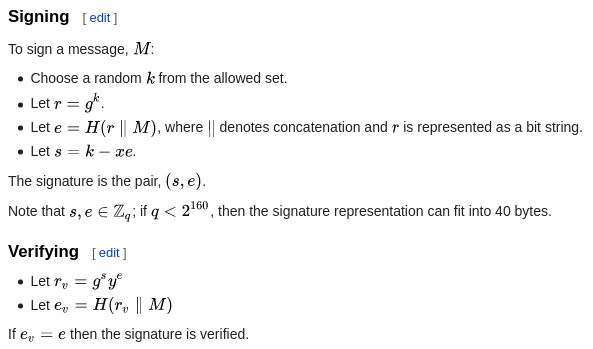 Elliptic curve pairings in general are a powerful "complexity sponge" in that they contain large amounts of encapsulated complexity, but enable solutions with much less systemic complexity. This is also true in the area of polynomial commitments: compare the simplicity of KZG commitments (which require pairings) to the much more complicated internal logic of inner product arguments (which do not).

One important design choice that appears in many blockchain designs is that of cryptography versus cryptoeconomics. Often (eg. in rollups) this comes in the form of a choice between validity proofs (aka. ZK-SNARKs) and fraud proofs.

ZK-SNARKs are complex technology. While the basic ideas behind how they work can be explained in a single post, actually implementing a ZK-SNARK to verify some computation involves many times more complexity than the computation itself (hence why ZK-SNARKs for the EVM are still under development while fraud proofs for the EVM are already in the testing stage). Implementing a ZK-SNARK effectively involves circuit design with special-purpose optimization, working with unfamiliar programming languages, and many other challenges. Fraud proofs, on the other hand, are inherently simple: if someone makes a challenge, you just directly run the computation on-chain. For efficiency, a binary-search scheme is sometimes added, but even that doesn't add too much complexity.

But while ZK-SNARKs are complex, their complexity is encapsulated complexity. The relatively light complexity of fraud proofs, on the other hand, is systemic. Here are some examples of systemic complexity that fraud proofs introduce:

For these reasons, even from a complexity perspective purely cryptographic solutions based on ZK-SNARKs are likely to be long-run safer: ZK-SNARKs have are more complicated parts that some people have to think about, but they have fewer dangling caveats that everyone has to think about.

How do we make the tradeoff?

Often, the choice with less encapsulated complexity is also the choice with less systemic complexity, and so there is one choice that is obviously simpler. But at other times, you have to make a hard choice between one type of complexity and the other. What should be clear at this point is that complexity is less dangerous if it is encapsulated. The risks from complexity of a system are not a simple function of how long the specification is; a small 10-line piece of the specification that interacts with every other piece adds more complexity than a 100-line function that is otherwise treated as a black box.

However, there are limits to this approach of preferring encapsulated complexity. Software bugs can occur in any piece of code, and as it gets bigger the probability of a bug approaches 1. Sometimes, when you need to interact with a sub-system in an unexpected and new way, complexity that was originally encapsulated can become systemic.

One example of the latter is Ethereum's current two-level state tree, which features a tree of account objects, where each account object in turn has its own storage tree. 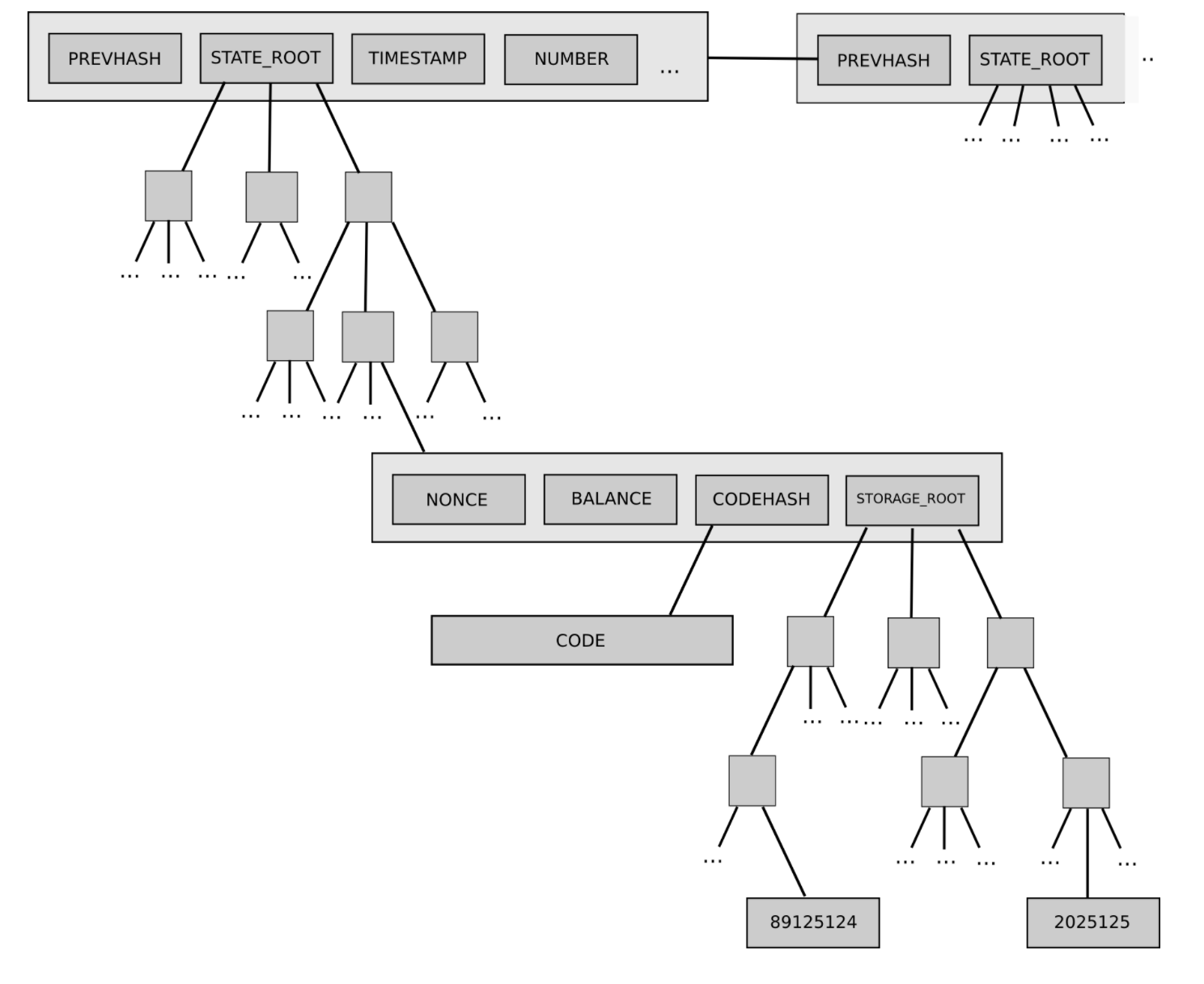 This tree structure is complex, but at the beginning the complexity seemed to be well-encapsulated: the rest of the protocol interacts with the tree as a key/value store that you can read and write to, so we don't have to worry about how the tree is structured.

Later, however, the complexity turned out to have systemic effects: the ability of accounts to have arbitrarily large storage trees meant that there was no way to reliably expect a particular slice of the state (eg. "all accounts starting with 0x1234") to have a predictable size. This makes it harder to split up the state into pieces, complicating the design of syncing protocols and attempts to distribute the storage process. Why did encapsulated complexity become systemic? Because the interface changed. The fix? The current proposal to move to Verkle trees also includes a move to a well-balanced single-layer design for the tree,